Recently completed, the mission of the Five Deeps Expedition was to reach the deepest point in each of the Earth’s five oceans: the Puerto Rico Trench in the Atlantic, South Sandwich Trench in the Southern Ocean, Java Trench in the Indian Ocean, Challenger Deep in the Pacific and Molloy Deep in the Arctic. The expedition also represented unprecedented opportunity for scientific discovery for the benefit of global academic, oceanographic, and environmental communities.

Sailing aboard the DSSV Pressure Drop, the team traversed over 46,000 miles around the globe to each of the five deeps. Along the route, they took opportunities to study areas of particular scientific interest or historical importance and mapped over 650,000 km2 of the seafloor. The expedition utilized landers for monitoring and sampling, manned deep-water submersibles for exploration, and a Kongsberg EM124 multibeam echo sounder for mapping.

The expedition utilized QPS software Qimera and Fledermaus for all multibeam processing and visualization. All the data is expected to be contributed to the GEBCO Seabed 2030 project.

The expedition will be featured on the Discovery Channel in February 2020, but in the meantime Lead Mapper Cassie Bongiovanni was kind enough to give us a preview! In June and April, the team opportunistically mapped the Yap Trench while on the way to the Mariana trench and the Tonga Trench. The depths there exceed 8,500 m and 10,500 m, respectively.

Here’s a look at the 10,000+ meter depths of the Tonga Trench. Data sets shown in a CUBE grid processed in Qimera at 75 m resolution, and the fly-through was generated in Fledermaus.

For more about the Five Deeps, see their webpage: https://fivedeeps.com/ 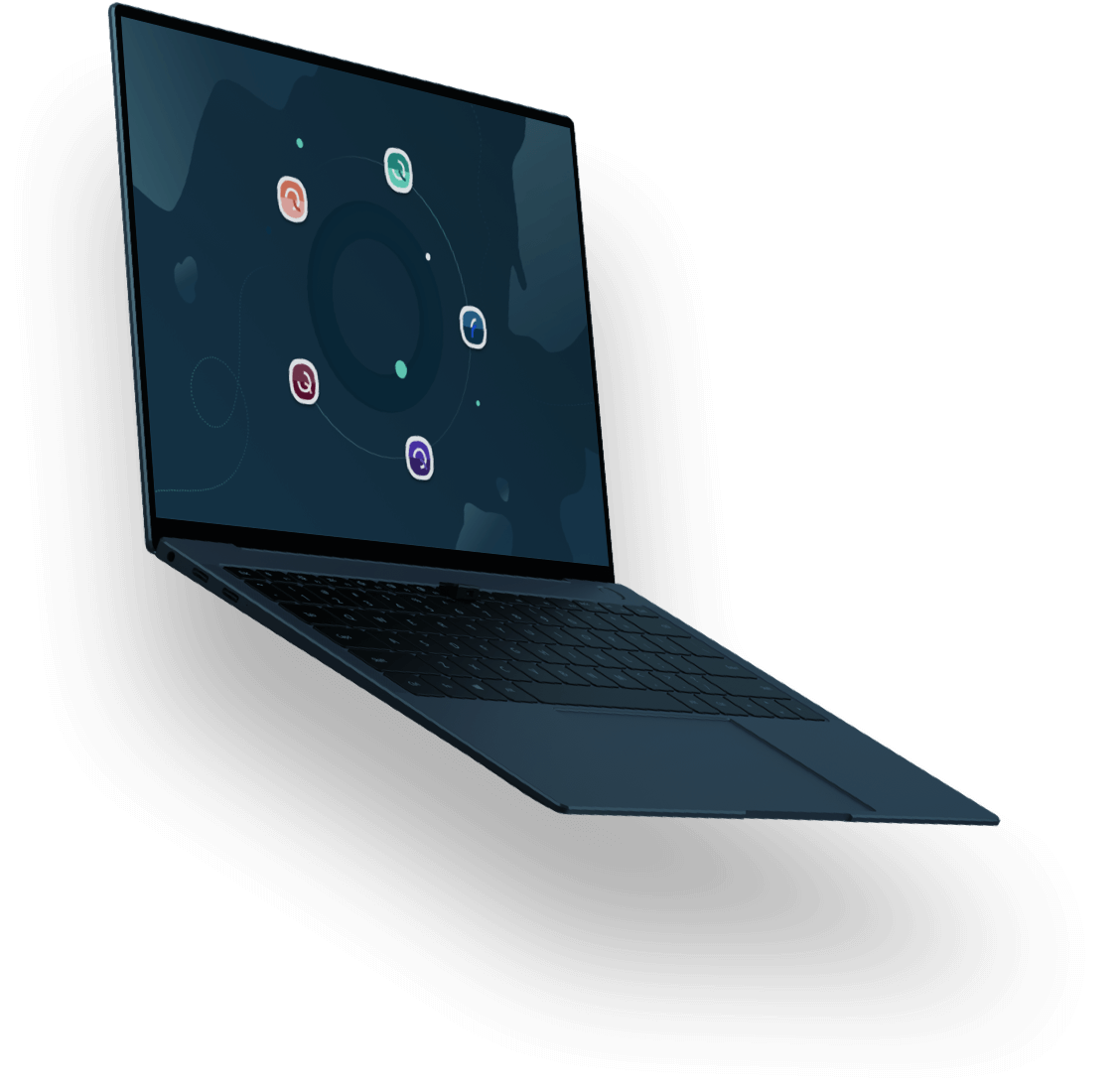